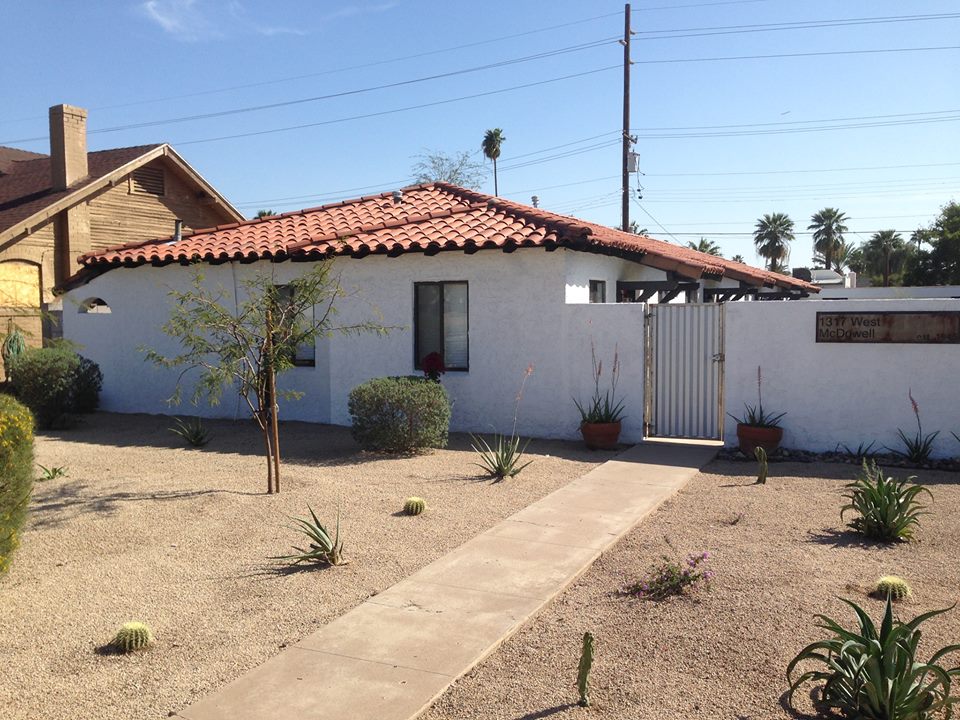 The sought after F.Q. Story Historic District neighborhood of Phoenix is located between Downtown Phoenix and Midtown Phoenix, near Encanto Park, Encanto Golf Course and the Roosevelt Arts District. Built in 1945 and renovated in 2014, McDowell Apartments is comprised of 8 two-bedroom / one-bathroom units of approximately 686 square feet. The buildings are constructed of block with pitched tile roofs. Amenities include coin operated washer and dryer facility, green grass courtyard with desert landscaping and covered parking. The property is individually metered for electricity and master metered for water and gas. The property owner is responsible for the cost of water, sewer, trash pickup and gas, and the residents are responsible for the cost of electricity in their units, including the cost of heating and air conditioning.

In a separate transaction, Vestis Group completed the sale of Drury Lane Apartments, an 8-unit multifamily community located in the trendy area of north central Phoenix, just west of the Biltmore neighborhood in Phoenix for $465,000 / $63.26 per square foot ($58,125 per unit).

Drury Lane Apartments, is a midcentury modern, garden-style multifamily community located in north central Phoenix near numerous Valley hotspots,  including: Postino WineCafe, Oregano’s, Spinato’s, St. Francis, Windsor, Little Cleo’s at The Yard, Culinary Dropout at The Yard, Taco Guild and Starbucks at Old School 07at The Yard. Built in 1963, Drury Lane Apartments has a pitched, composition roof and concrete-block construction, single-level buildings and is individually-metered for utilities. The unit mix is comprised of one (1) one-bedroom / one-bathroom unit, six (6) two-bedroom / one-bath units and one (1) three-bedroom / two-bath unit. All the units have spacious kitchens, large closets and private enclosed patios. Common area amenities include a swimming pool, covered parking and laundry facility.

Drury Lane Apartments enjoys a superior north central Phoenix location within close proximity to the prestigious Biltmore area and Camelback Corridor, Phoenix’s premier upscale shopping, dining and financial district. The area is surrounded by high-profile businesses, luxury resorts and some of the most exclusive homes in the Valley with median home values around $700,000, though many exceed $2 million.

“This was a tremendous purchase for us,” said Les Litwin, a principal with Vestis Group. “The property is well located in a trendy area of North Central Phoenix, near tons of restaurants, coffee shops, entertainment, the Arizona Biltmore Hotel and the Camelback Corridor.”

Litwin said they have purchased nine multifamily properties and an office building in the last fourteen months and have several new acquisitions scheduled in the coming weeks. “We are hoping to acquire another dozen or so apartment redevelopment projects over the next year,” Litwin said.  – more at realestatedaily-news.com 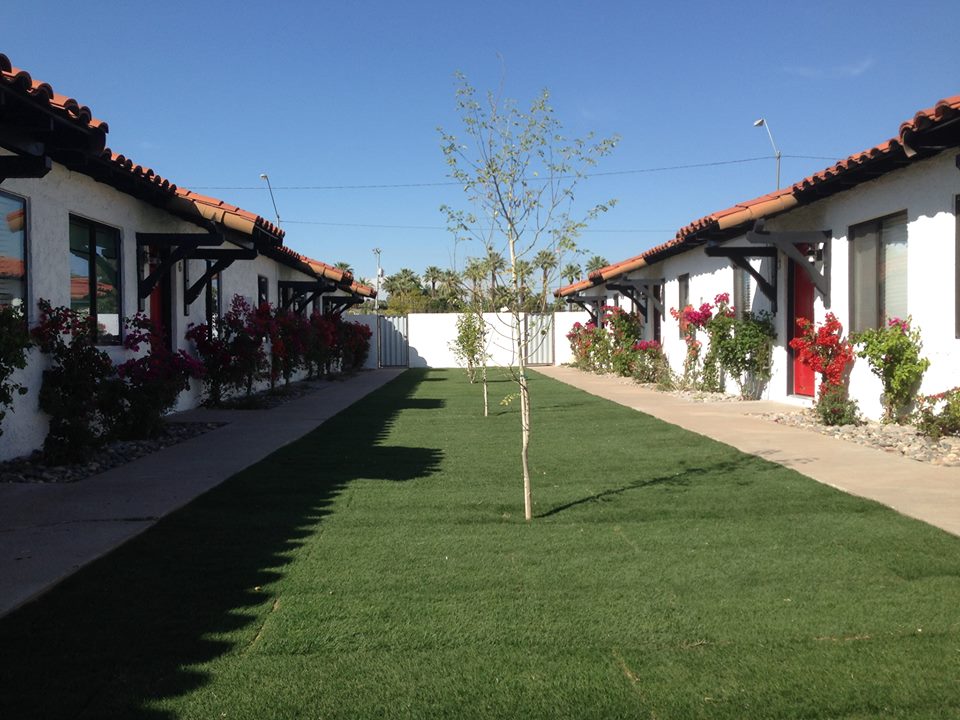 Vestis Group completed the sale of McDowell Apartments, an 8-unit multifamily property, located at 1317 & 1321 West McDowell Road, in the F.Q. Story Historic District neighborhood of Downtown Phoenix for $719,000 or $89,875 per unit. 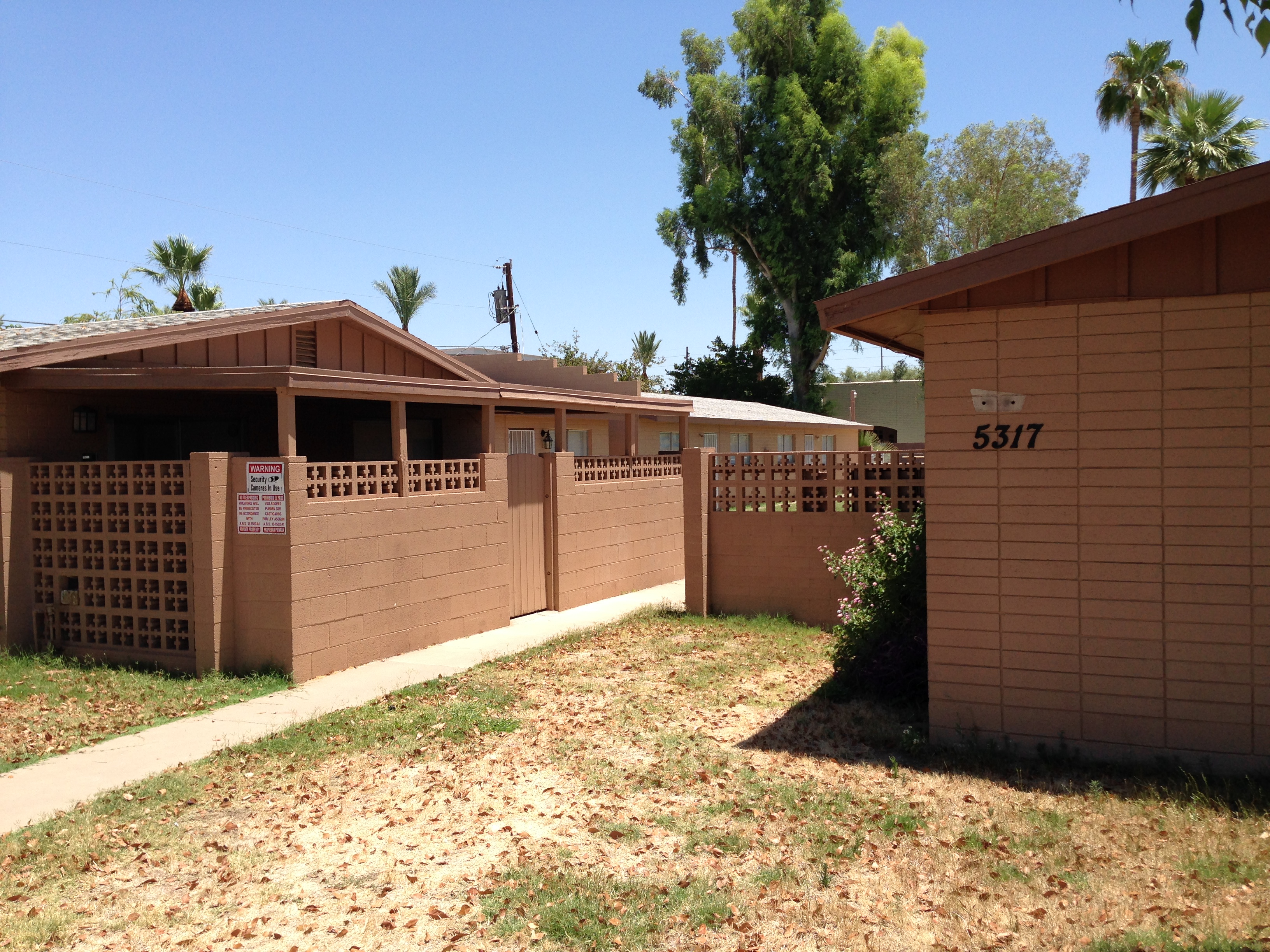 Multi-family Salespalooza In Phoenix Area Thanks To Vestis Group!