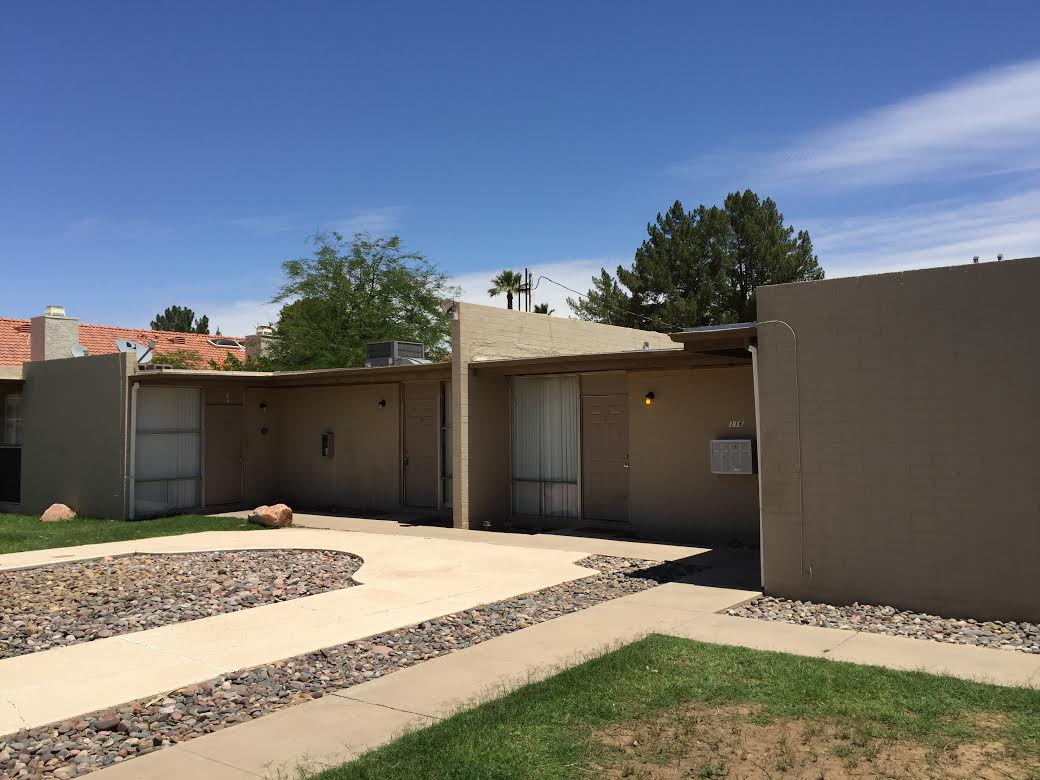 (Phoenix – July 31, 2015) – Vestis Group, a multifamily brokerage and investment firm, is pleased to announce the sale of East Morningside Apartments, a 10-unit apartment complex located at 4116-4120 North 21st Street in the Biltmore-area of Phoenix, Arizona. The multifamily asset commanded a sale price of $560,000 or $56,000 per unit.

The Phoenix based Vestis Group multifamily brokerage team of Natan Jacobs, Les Litwin and Chad Barber represented the buyer, MODE Apartments of Phoenix in the sale. The seller, a private investor from Vancouver, British Columbia, was represented by Linda Gerchick and Tracy Ward of UpTown Realty.

“East Morningside was purchased as an upleg to a 1031 exchange, along with two other Phoenix apartment complexes, following the recent sale of MODE @ 18th Street,” says Les Litwin, Principal at Vestis Group, “The apartment community and adjacent single-family residence will be renovated inside and out with high-end finishes, contemporary styling and modern amenities.”