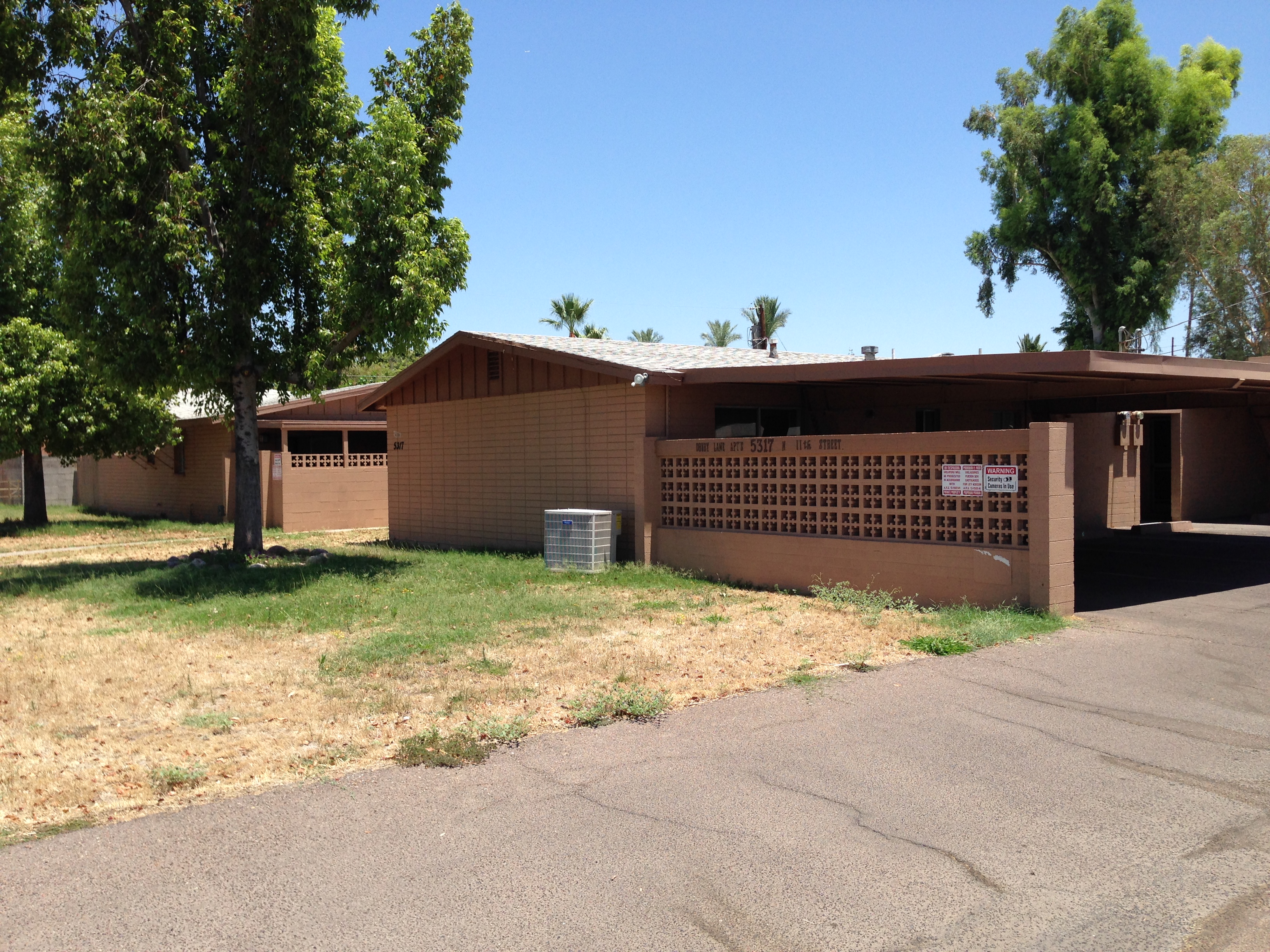 Vestis Group is pleased to announce that brokers Natan Jacobs, Les Litwin and Chad Barber have completed the sale of Drury Lane Apartments, an 8-unit multifamily community located in the trendy area of North Central Phoenix, just west of the Biltmore neighborhood in Phoenix, Arizona for $465,000 / $58,125 Per Unit.

The Halavan Limited Partnership of Scottsdale sold Drury Lane Apartments, located at 5317 North 11th Street, in North Central Phoenix to 5317 N 11th Street, LLLP of Phoenix, Arizona for $465,000 / $63.26 Per Square Foot. Natan Jacobs, Les Litwin and Chad Barber with Vestis Group in Phoenix represented the Buyer in the purchase of this off-market Phoenix multifamily property. The Seller was not represented.

“This was a tremendous purchase for us,” said Les Litwin, a principal with Vestis Group. “The property is well located in a trendy area of North Central Phoenix, near tons of restaurants, coffee shops, entertainment, the Arizona Biltmore Hotel and the Camelback Corridor.”

Litwin said they have purchased nine multifamily properties and an office building in the last fourteen months and have several new acquisitions scheduled in the coming weeks. “We are hoping to acquire another dozen or so apartment redevelopment projects over the next year,” Litwin said.  – more at cem-az.com

Vestis Group Is Rocking And Rolling Multifamily In Phoenix Market